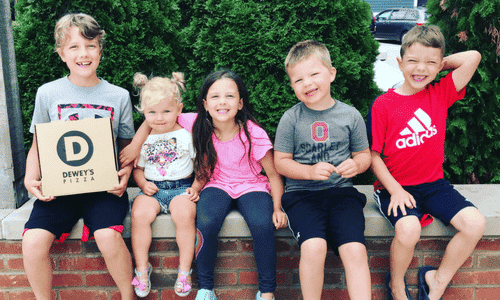 It’s July and I’m a teacher, which means I see more of my kids this month than probably any other. After hearing what seemed like the hundredth complaint that we didn’t have the “right” food in the house, enough Pokemon cards (I could wallpaper a room with their current stash of Pokemon cards, mind you) or a cute puppy like our neighbors, I broke. I announced to the kids that we were starting a Gratitude Challenge and they would be earning “gratitude bucks” for the rest of the week to pay for a movie night and snacks. I literally made it up on the spot. Funny the things born out of frustration and desperation!

It started as a concept, with the kids asking what they could do to earn gratitude bucks. “How about if I take out the trash?” No – that’s one of your set chores. “Did you see that I put away my brother’s toys without being asked?” Yes, I’m sure he’s grateful for that, so you get a buck. I had no rules and just made decisions on the spot. I also had no physical bucks, so the kids just kept a tally. My niece and nephew came to stay halfway through the week and joined in.

Late in the week, I grabbed some scrap paper and cut it into bucks. I put a silly sticker on each one and labeled an envelope with each kid’s name. I grabbed Paddington 2 at Redbox and some fun snacks and drinks. I hand wrote order forms for the snacks and put things in groups with price tags.  A buck for a bowl of popcorn, $1 for a soda, $2 for the super special snacks and $1 for others. At the end of the week, each kid counted their bucks and filled out an order form. It had to add up to what they could pay (I’m a teacher, remember!) I couldn’t believe it. Not ONE of the five kids complained about what they could afford. And my littlest – who struggles the most and had the least bucks – was getting offers from others willing to share their bucks with her. Weeks later, that same 5-year-old is burning the rest of us every time she hears a complaint with, “You should just be grateful that you…” And she’s right. We have SO much to be grateful for. I don’t want to forget, and I want to raise kids that focus on what they HAVE and can GIVE, rather than what they WANT.

If you would like more ideas as you work to raise grateful kids, we pulled together some great ideas to share with you.

Thanks for reading. I’m grateful you did:) 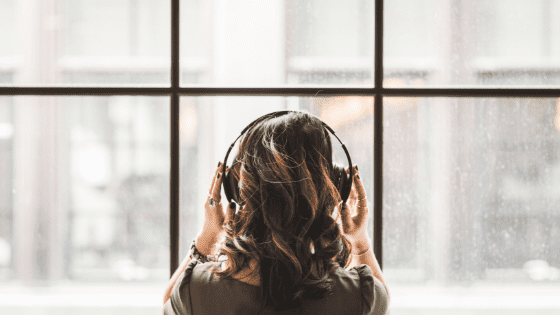 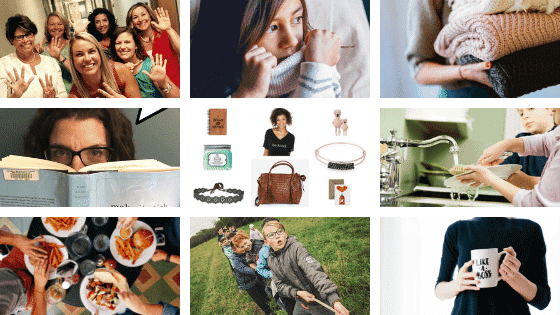 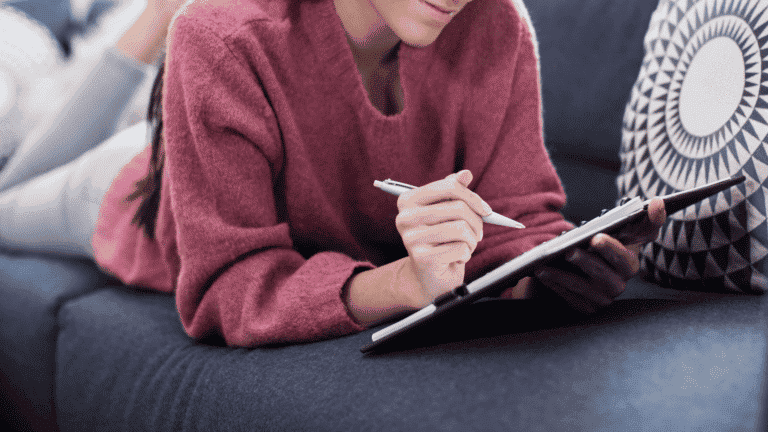 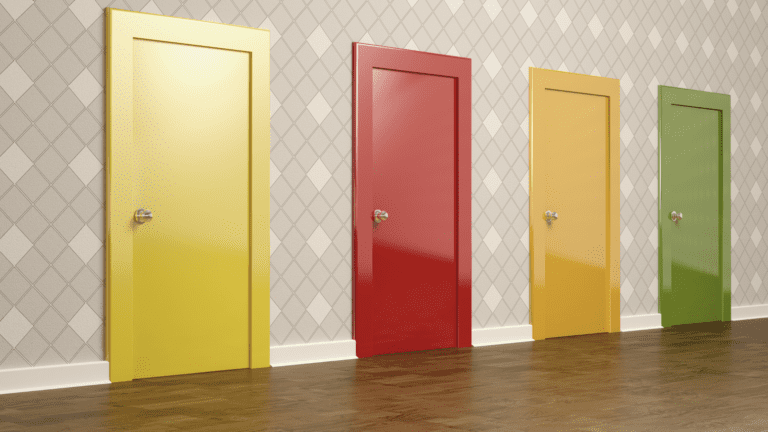 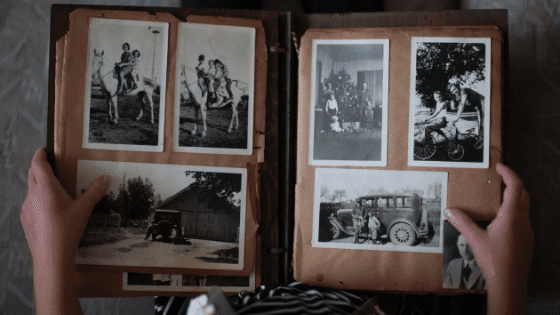 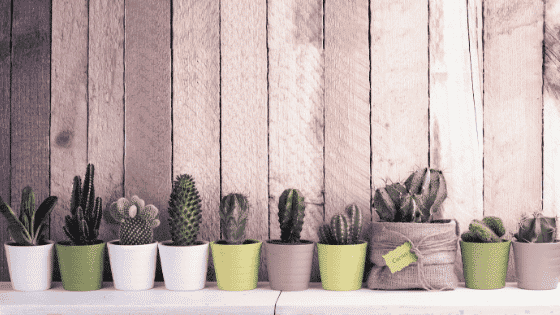 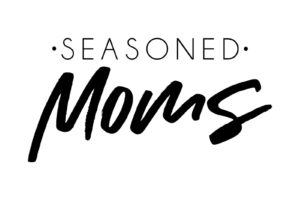 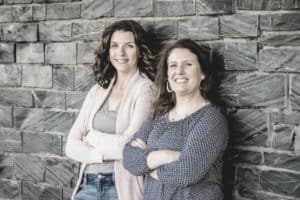 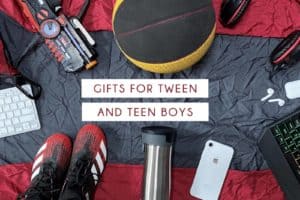 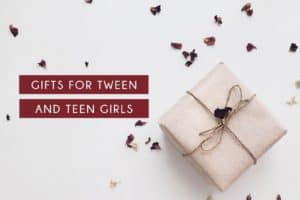